From mountains to Altaï Group

Raised in a family of travel lovers, Yannick soon decided to life a live full of adventure. He worked for several years as an Alpine soldier and was able to fulfil his passion for climbing mountains. In 1993, he joined Clubaventure and worked as a guide. In this golden era of Himalayan and Sahara expeditions, Yannick kept travelling and enjoying every second. He discovered Mongolia, Nepal, Ladakh, Zanskar, Algeria and Libya.

At the same time he carried on guiding and his responsibilities at Clubaventure increased. He worked as product manager, then marketing and IT director, and production director for more than 10 years. In 2006, he became director of 66°Nord, and started establishing local agencies in Iceland, Svalbard, Greenland, Finland and Norway. In just few years, 66°Nord became the European leader of polar adventure trips. 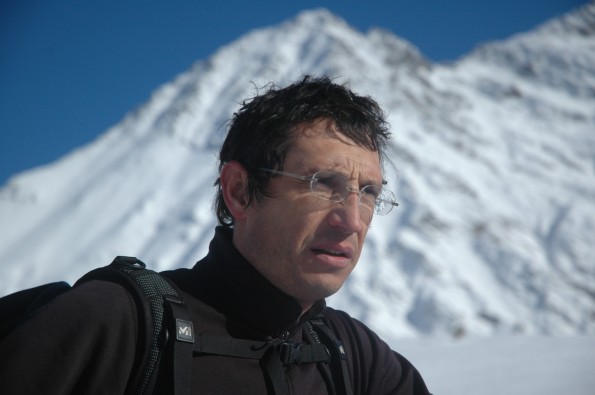 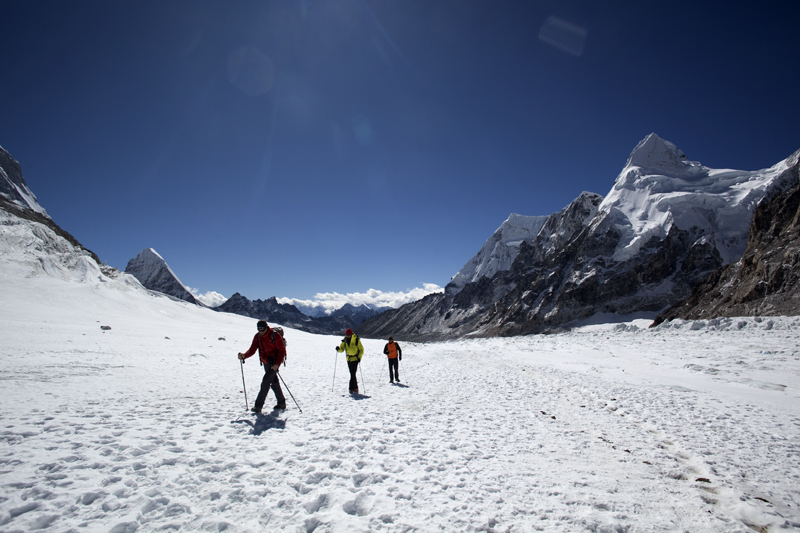 In 2014, Yannick joined forces with Frédéric, who had been his friend for more than 20 years. They gathered their DMCs together and created Altaï Group, which they now develop and run together.