OUR STATE OF MIND

Our values shape our DNA, reflecting the unique blend of qualities found in every member of our global family.

They guide the way we work with our business partners, what we share with our travelers, and how we collaborate with each other.
We are guided by a set of 4 values, each chosen by the very people who embody them. 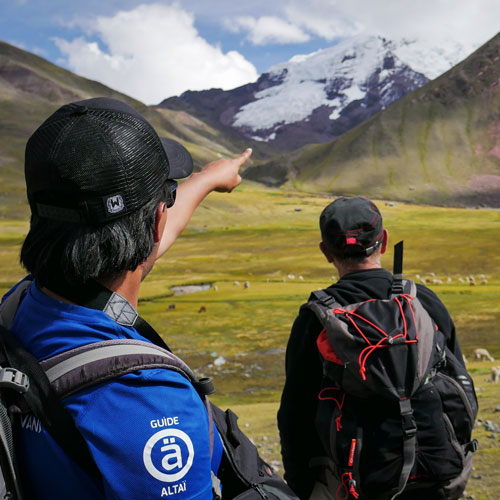 We are deeply driven by the same desire: to explore wild, preserved & remarkable destinations across the world. 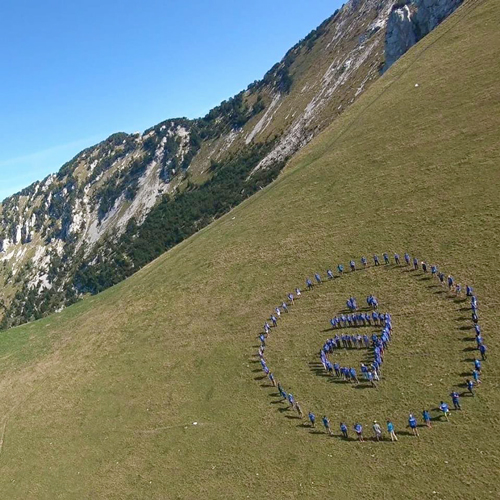 Both on our travels and in the office, teamwork is at the heart of everything we do: we share, help each other and work in harmony.

Be courageous, be honest and maintain a professional image.
In the spirit of kindness, we are always truthful.

Our adventure trips are always focused on safety and respect, both for one another and for the territories we explore.

What is our story? 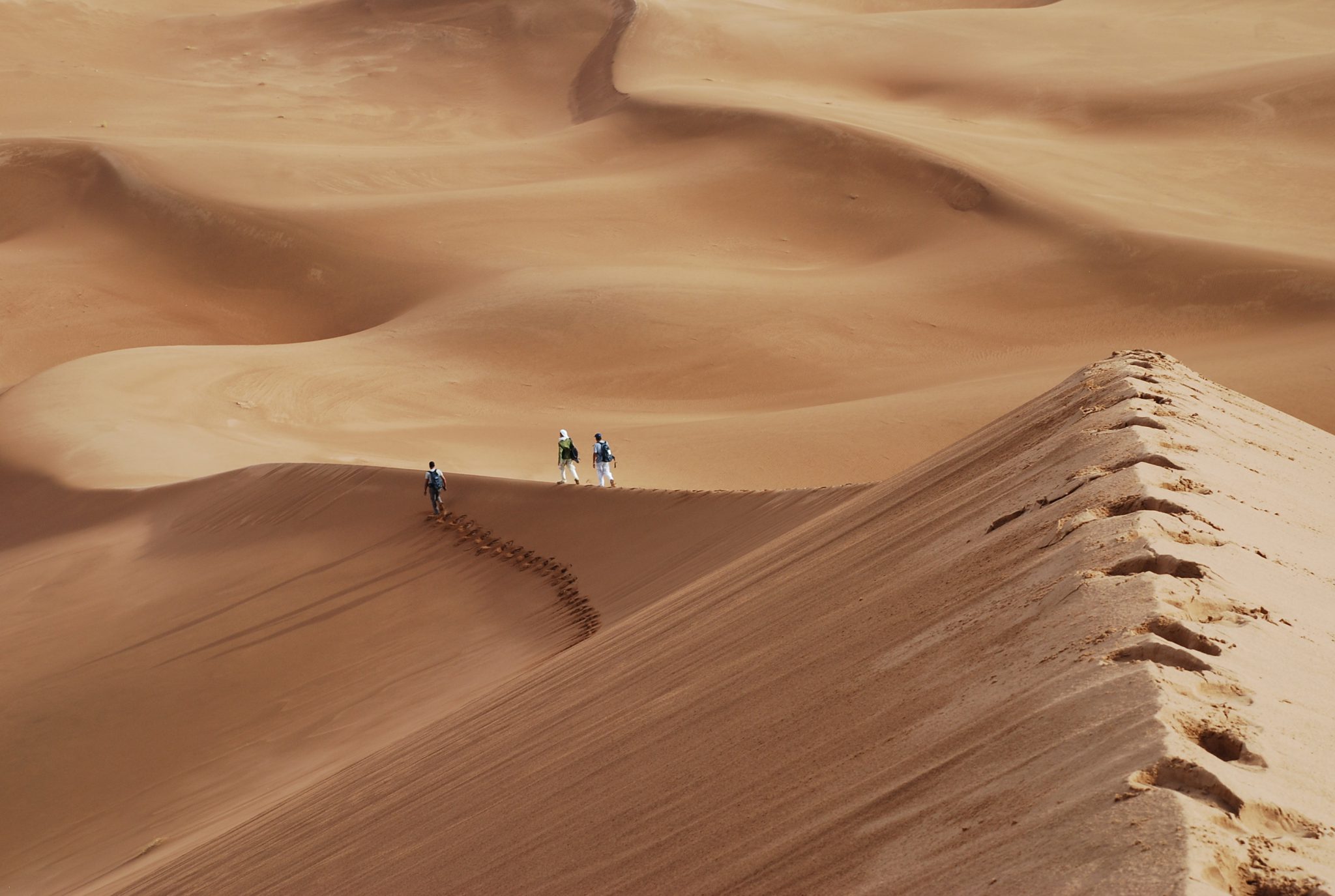 Yves Godeau, Bernard Bourreau and their friends, fascinated by Saharian deserts, created Clubaventure, which became Huwans in 2012. This was the very beginning of adventure tourism: starting from Paris, they travelled to Morocco & Algeria, discovering the wildest landscapes in 4WD vehicules, meeting local populations and sharing emotionally-charged moments.

Some years later, Frédéric Faure et Christophe Leservoisier created Atalante and developed their own network of adventure guides. Atalante soon organized trekking expeditions to Kilimanjaro in Tanzania, and even to Everest in the 1990s. Exploring these incredible landscapes, they realized this exceptional nature had to be protected and therefore, wrote the first Ethical Guide for Travelers.

The same year in Chamonix, the mountain guide Bernard Muller created Stages & expéditions, specializing in the ascent of the Seven Summits. Since then, the company has enabled travelers to reach the summit of thousands of mountains, both in the Alps in France where alpinism was born, then in other mytical mountains like the Himalayas. 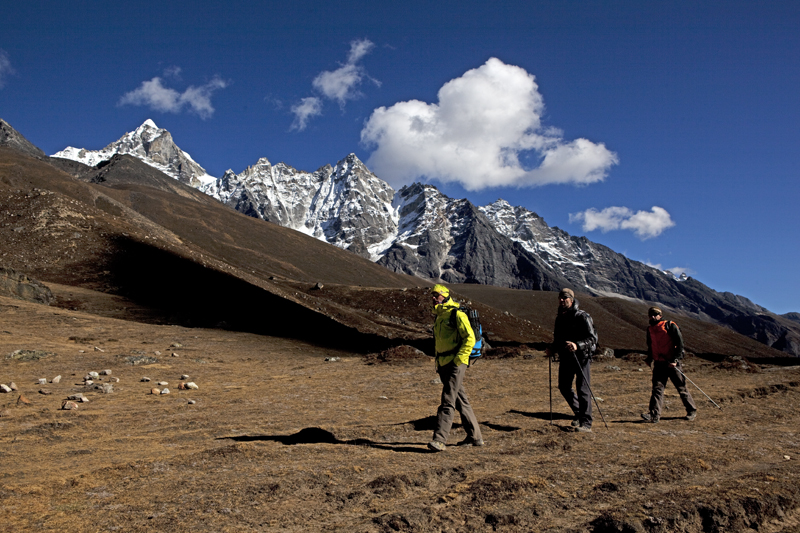 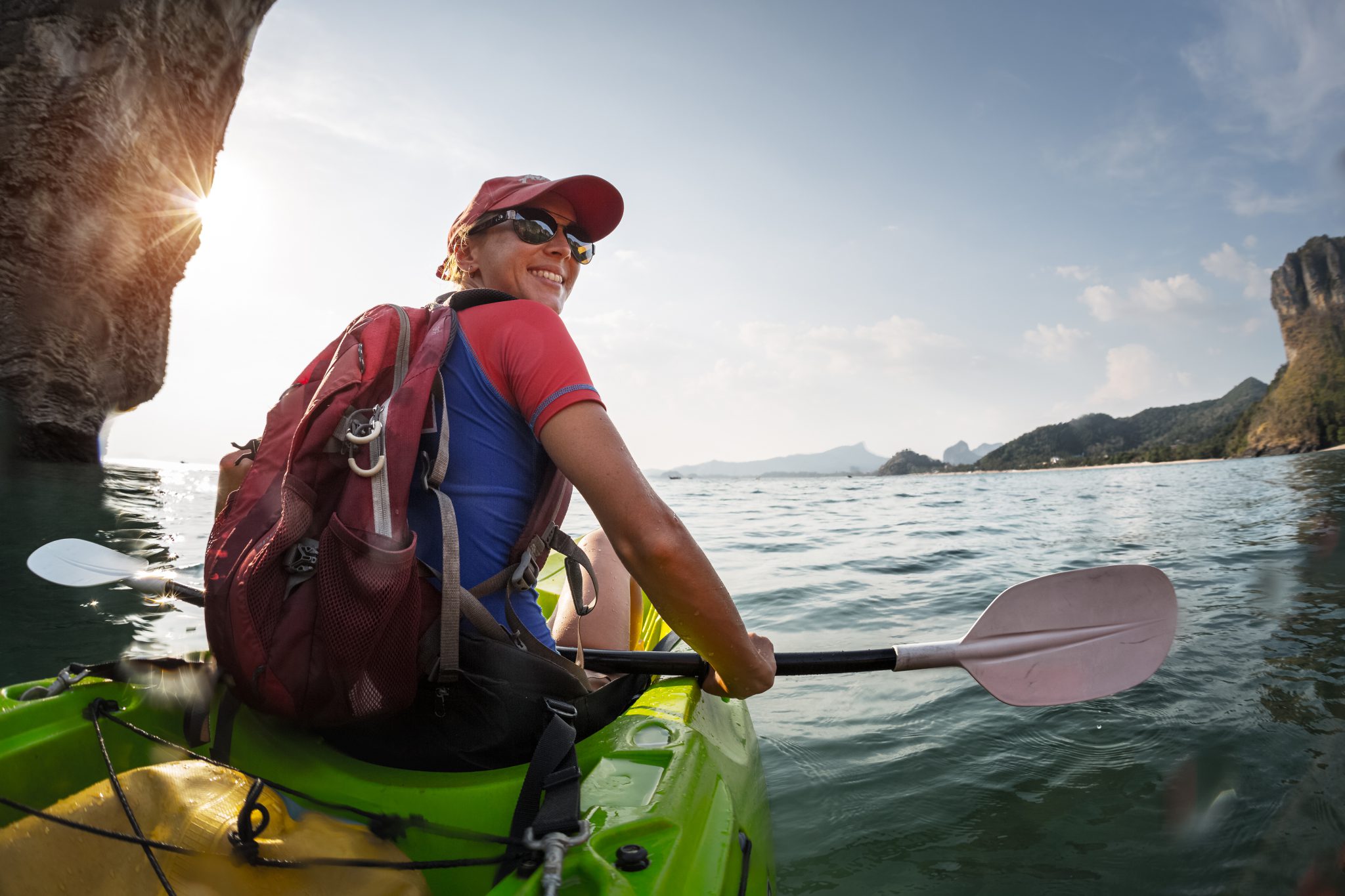 Yannick Briand, Product Manager for Clubaventure, decided to rely on the network of guides to develop local base camps, with equipment and logistics. It started in France, then in Egypt, Morroco, Jordan, Syria. Cuba, Indonesia, Peru and Nepal will follow soon. His collaborator, Frédéric Oger, took the responsibility of this DMC network.

Then, the idea of the Altaï Network emerged. 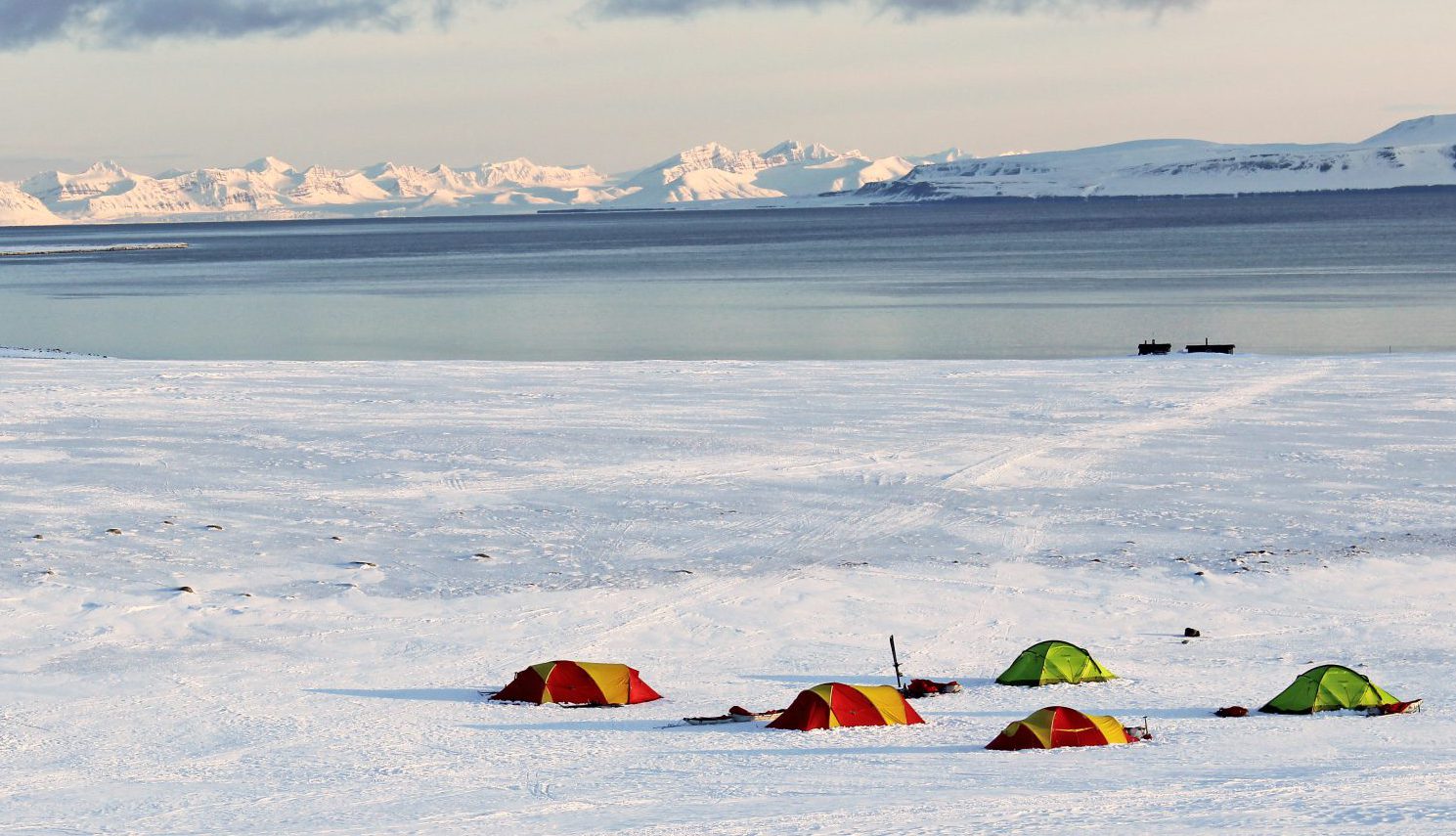 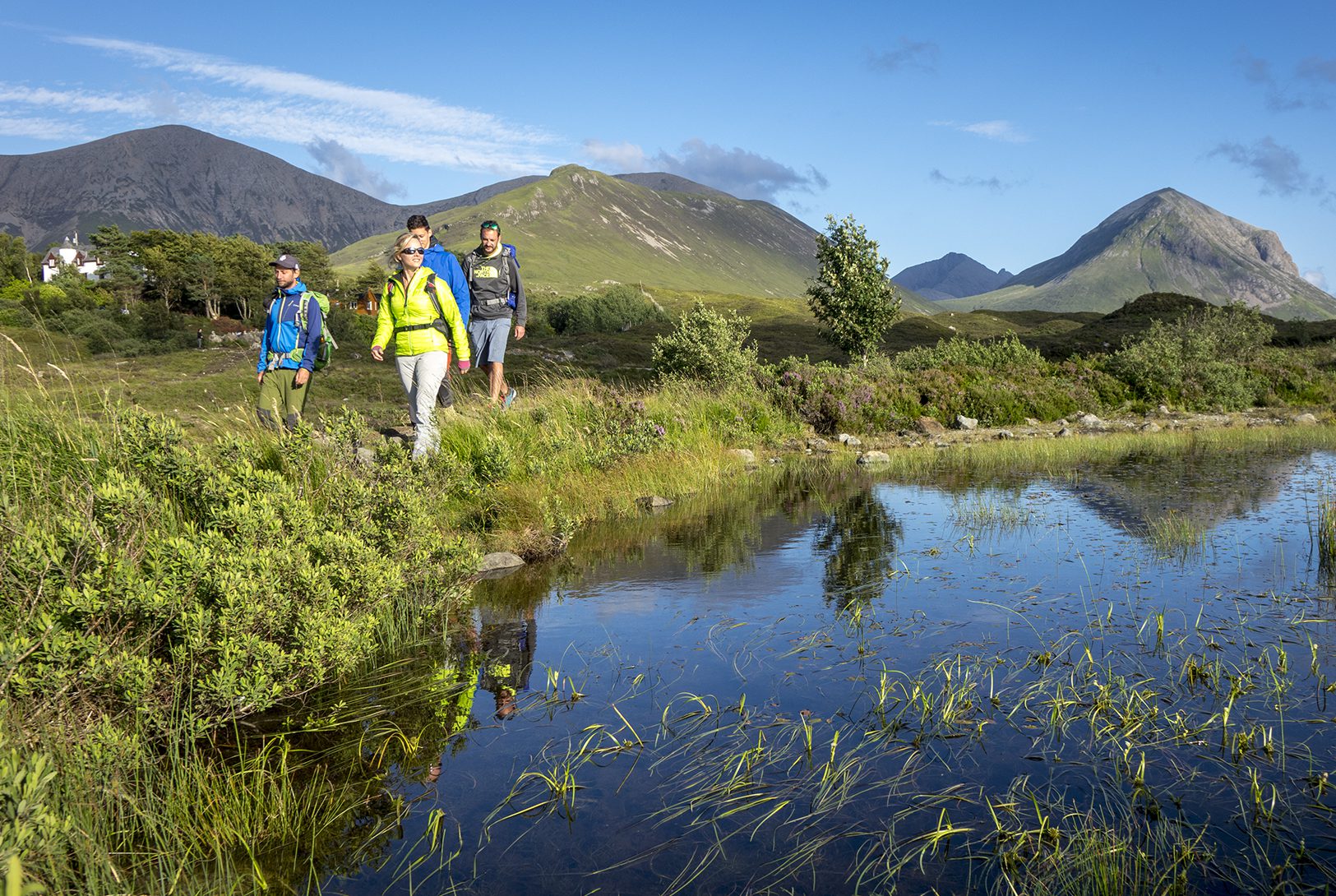 Yannick Briand & Frédéric Oger became CEOs of the group and decided to gather these historic leading brands & network of local travel agencies with the goal of delivering one unique promise: to facilitate explorative holidays and outdoor activities in preserved natural environments.

This project is called the Altaï Group.

On may, Altaï Group decided to extand its playground by purchasing Kandoo Adventures, an English tour-operator specialized in challenging destinations such as Aconcagua, Bhutan, Kilimanjaro, Machu Picchu and Nepal. 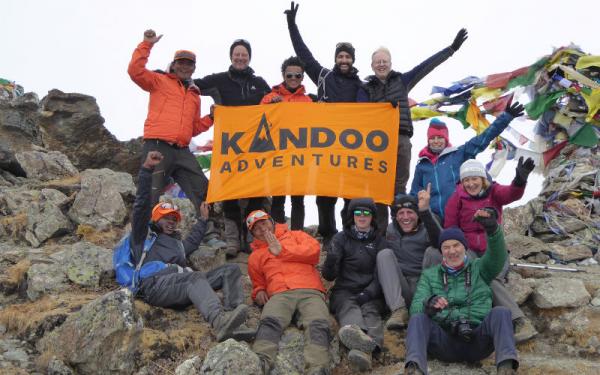